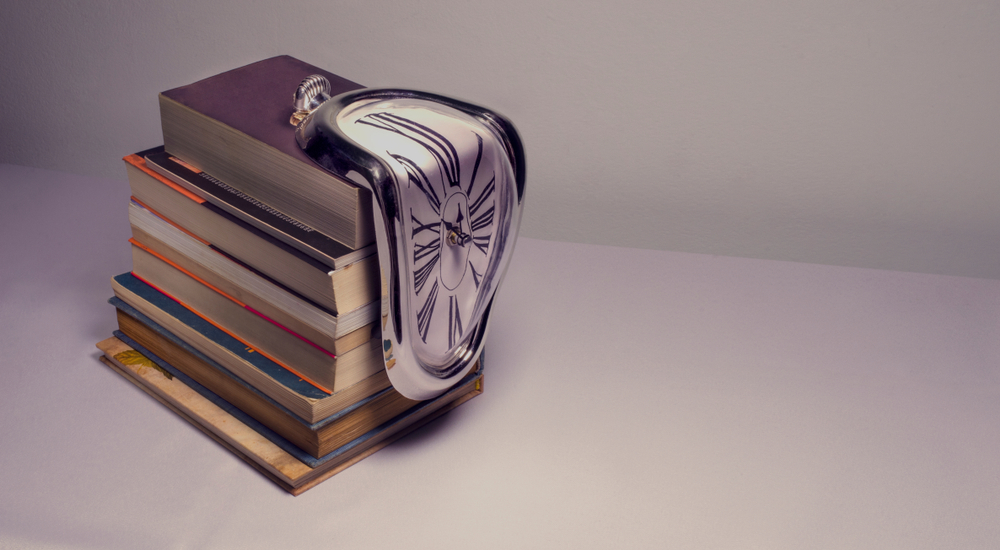 With its major summer exhibition devoted to Salvador Dalí, Monaco’s Grimaldi Forum offers fascinating insight into the prolific artist’s life, his multiple influences and the place of his work in the history of art. 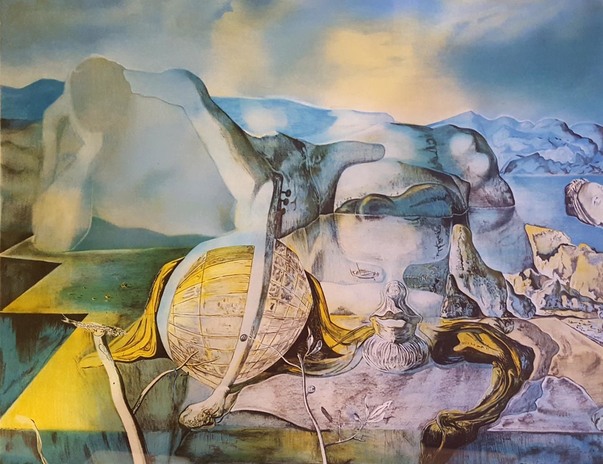 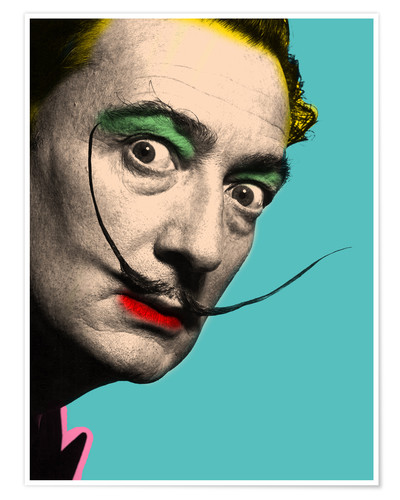 With its major summer exhibition devoted to Salvador Dalí, Monaco’s Grimaldi Forum offers fascinating insight into the prolific artist’s life, his multiple influences and the place of his work in the history of art.

The Dalí exhibition Monaco residents have awaited with anticipation is entitled “Dalí: A History of Painting”. It marks the 30th anniversary of the artist’s death and features around 100 paintings, drawings and photographs from 1912 to 1983, spread over 14 sections. Most are from the Gala-Salvador Dalí Foundation in Figueres and the Museo Nacional Centro de Arte Reina Sofía in Madrid.

If you’re in Monaco this summer as a tourist or a home-hunter visiting property for sale in Larvotto, where the Grimaldi Forum is located, it is well worth visiting this beautifully curated exhibition, which begins with Dalí’s first Impressionist paintings. Many of these early paintings depict the landscapes of Cadaqués, the village on the Costa Brava near Figueres, where the artist was born in 1904. Dalí considered it to be the most beautiful place in the world and it features in many of his most famous paintings, including The Spectre of Sex Appeal, which is among the exhibits.

In the second part of the Dalí exhibition, Monaco, curator Montse Aguer Teixidor, Director of the Dalí Museums, has highlighted the influence of European avant-garde artistic movements. Among them are Dalí’s first Cubism-influenced paintings, in which he used a more subdued palette of sienna, olive, black and white. Interestingly, the subjects of the paintings are not completely deconstructed and traditional artistic techniques such as perspective are visible in paintings such as Pierrot Playing the Guitar. Works from the artist’s foray into abstraction in 1928 are also displayed, revealing influences by artists such as Joan Miró and Jean Arp. Although Dalí may have agreed at the time with Miró’s declaration “I want to murder painting!”, it was not long before he turned to Surrealism, a movement led by André Breton.

It was at this point, in 1929, that Dalí met Gala, the wife of the French poet Paul Éluard, one of the founders of the Surrealist movement. Gala left Éluard for Dalí, with whom she spent the rest of her life. Their personal and artistic relationship was to have a profound influence on Dalí’s work.

Around this time, Dalí began implementing a paranoiac-critical method. He described it as "a spontaneous method of irrational knowledge based on the critical and systematic objectivity of the associations and interpretations of delirious phenomena".

Put more simply, he allowed his mind to visualise images in the work he was creating and then incorporated them. This resulted in a double or multiple image, which could be interpreted in different ways.

“The Surrealist Sanctuary section” of the Dalí exhibition in Monaco focus on this period,  which coincided with the emergence of the artist’s eccentric side. Several photos exhibited testify to this, including one that shows him giving a lecture wearing a diver’s suit.

From the French Riviera to the influence of the Old Masters

“Dalí: A History of Painting” also explores the artist’s creative versatility, showing his set and costume designs and architecture. A small section recounts Dalí and Gala’s four-month stay at Coco Chanel’s villa in Roquebrune-Cap-Martin, next to Monaco, in 1938. As the Second World War approached, Dalí painted troubling works such as The Enigma of Hitler and Imperial Violets, which are among the exhibits.

The war drove Dalí and Gala to the US, where they lived from 1940 to 1948. As well as working with Alfred Hitchcock on the dream sequences of Spellbound, and Walt Disney for Destino, Dalí, under Gala’s influence, starting drawing inspiration from Renaissance artists with paintings like Ledo Atomica.

Other parts of the exhibition focus on the influence of American art in the 1960s and 1970s, and the artist’s three-dimensional painting. The section “Essentially Dalí” examines his last works, which he painted in the early 1980s. Gala is omnipresent in his return to classical references. On her death in 1982, a tragic vision of the world is expressed in works such as Bed and Two Bedside Tables Ferociously Attacking a Cello.

With this Salvador Dali exhibition, Monaco’s Grimaldi Forum gives visitors the chance to admire the legacy of a great artist who absorbed influences from the history of art and made his own revered place in it.

In the second part of the Dalí exhibition, Monaco, curator Montse Aguer Teixidor, Director of the Dalí Museums, has highlighted the influence of European avant-garde artistic movements.