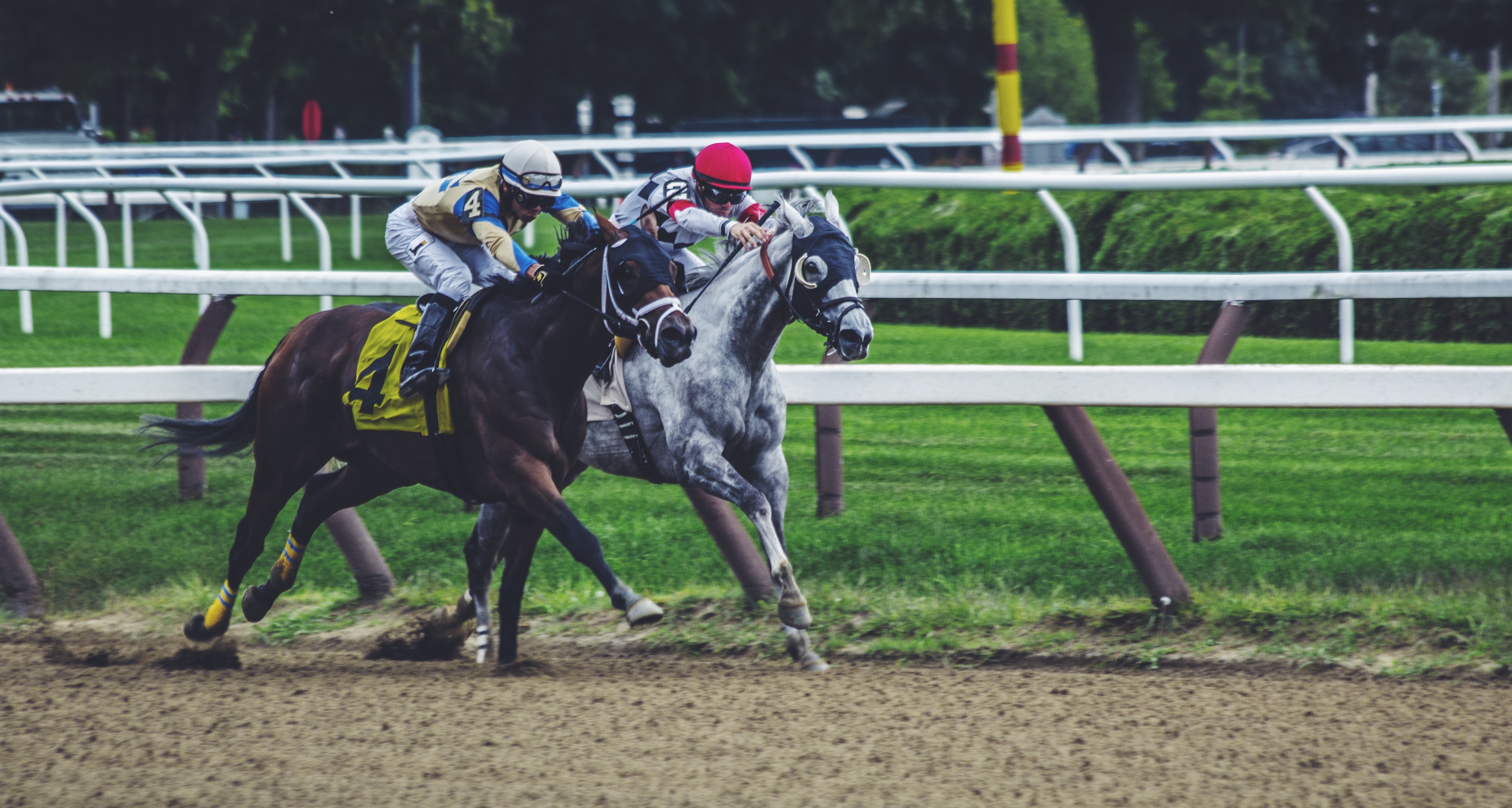 All traces of May’s Monaco Grand Prix have disappeared but the Principality is now preparing to host another horsepower-fuelled event: the Longines Global Champions Tour. 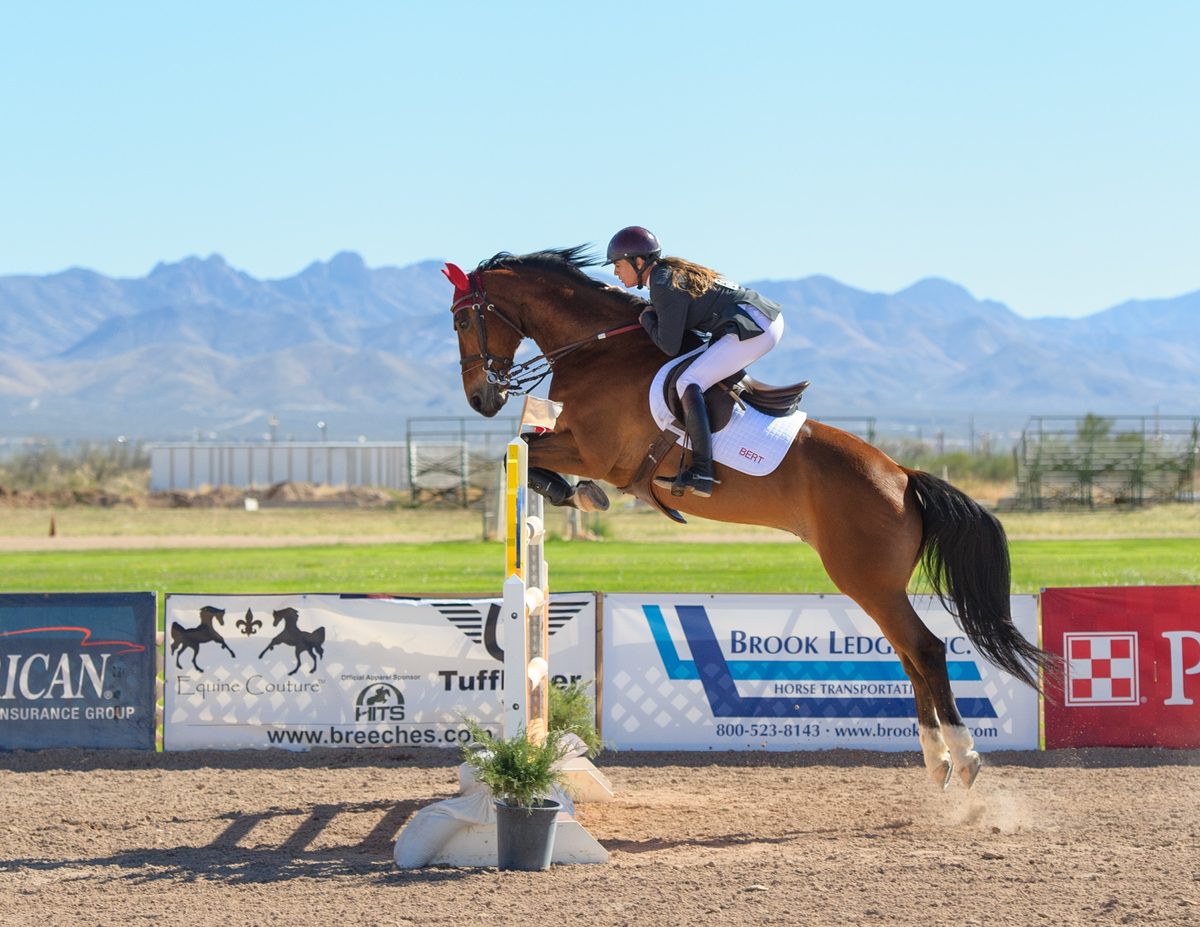 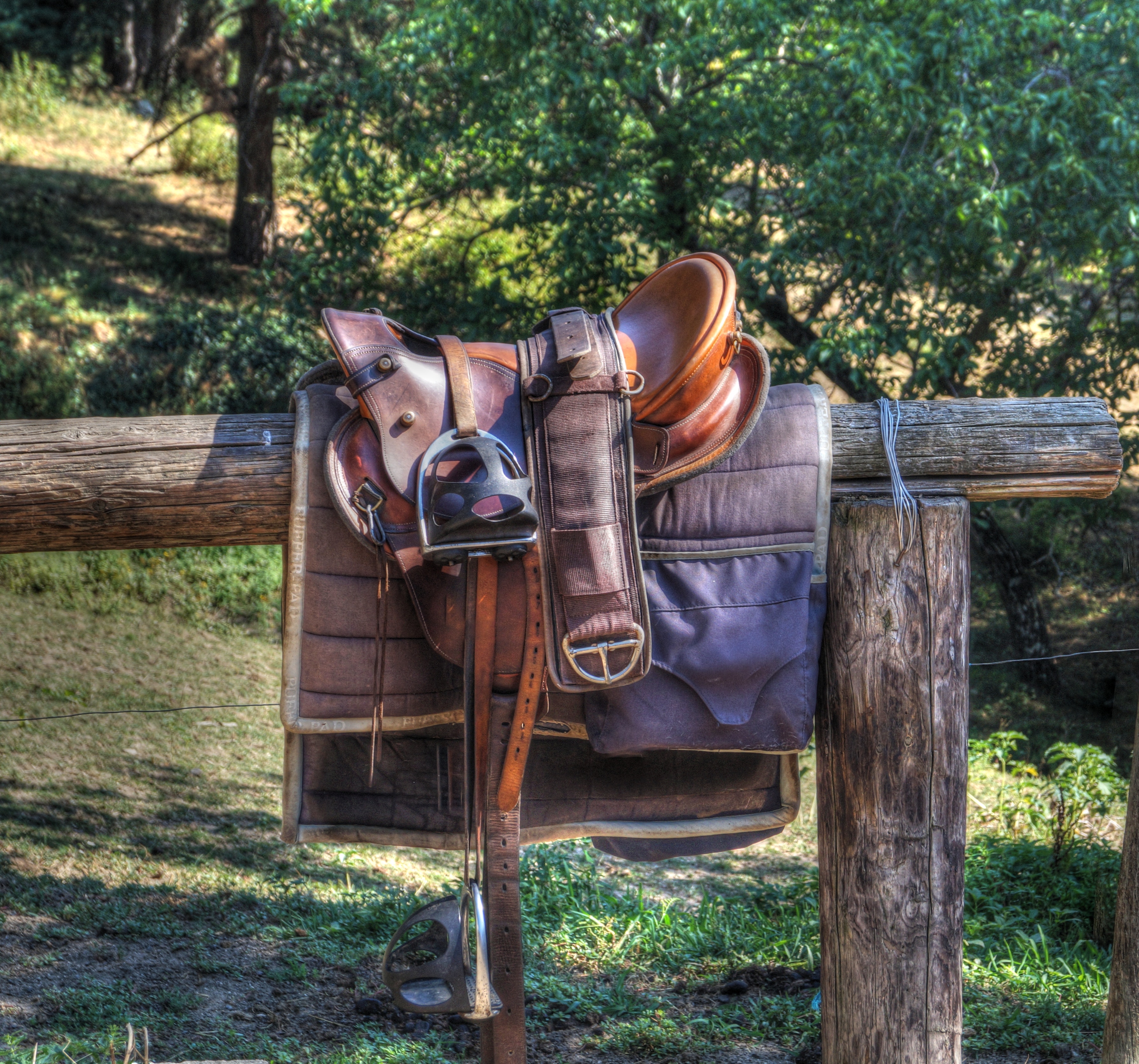 All traces of May’s Monaco Grand Prix have disappeared but the Principality is now preparing to host another horsepower-fuelled event: the Longines Global Champions Tour.

The Principality has played host to this prestigious showjumping event since 2006. It brings together the top 30 riders in the Jumping World Rankings of the FEI, the world governing body of equestrian sport. Equestrian athletes such as Athina Onassis, Jessica Springsteen (daughter of Bruce Springsteen), French film star Guillaume Canet and Jennifer Gates (daughter of Bill Gates) are regular competitors.

On the calendar of the 2019 Longines Global Champions Tour, the Monaco event is the tenth and midway competition of the series, which began in Doha in February and ends in Prague in November. By the time the equestrian athletes arrive at the event venue next to Port Hercules, they will have already competed in Doha, Mexico City, Miami Beach, Shanghai, Madrid, Hamburg, Cannes, Stockholm and Cascais/Estoril.

The schedule of the three-day equestrian event in Monaco is packed with action and suspense. In addition to the top-level five-star competitions, it includes CSI 2* competitions, which give local riders and international rising stars the chance to shine. The traditional and much-loved Longines Pro-Am Cup, under the patronage of Charlotte Casiraghi, will see amateur and professional riders competing in a relay competition.

The arena is set up on the same harbourside area that serves as the pit lane during the Monaco Grand Prix. Its size makes it challenging for both the course designer and the riders.

Top international course designer Frank Rothenberger, who has designed the Monaco course for the second consecutive year, points out that the arenas at the Hamburg and Estoril legs of the Longines Global Champions Tour measure 90 by 140 metres and 90 by 125 metres respectively. In Monaco,  the jumping arena is approximately 25 by 70 metres.

“It’s like designing a course for an indoor show,” he says. “That’s difficult after a week of designing in a huge arena.”

At the Longines Global Champions Tour Monaco event, riders in the top-level CSI 5* championship will be picking up points that will contribute to their overall classification in the series. A prize pot of 950,000 euros is divided between the top 18 athletes, with the overall winner receiving 31% of it. In mid-June, after the eighth leg of the series in Stockholm,  German Olympic bronze medallist Daniel Deusser was in first place in the standings.

The final competition of the three days is the CSI 5* Longines Global Champions Tour Grand Prix du Prince de Monaco, for which prize money of 300,000 euros awaits the winner.

The Longines Global Champions Tour Monaco event is an opportunity to witness the amazing rapport between riders, their horses and skills that have been honed over many years of dedication and perseverance. The event also counts as a qualifier for the European Championships in Rotterdam in August 2019 and for the 2020 Tokyo Olympic Games, so expect edge-of-your-seat action.

The Longines Global Champions Tour Monaco event will take place from 27 to 29 June.

On the calendar of the 2019 Longines Global Champions Tour, the Monaco event is the tenth and midway competition of the series...