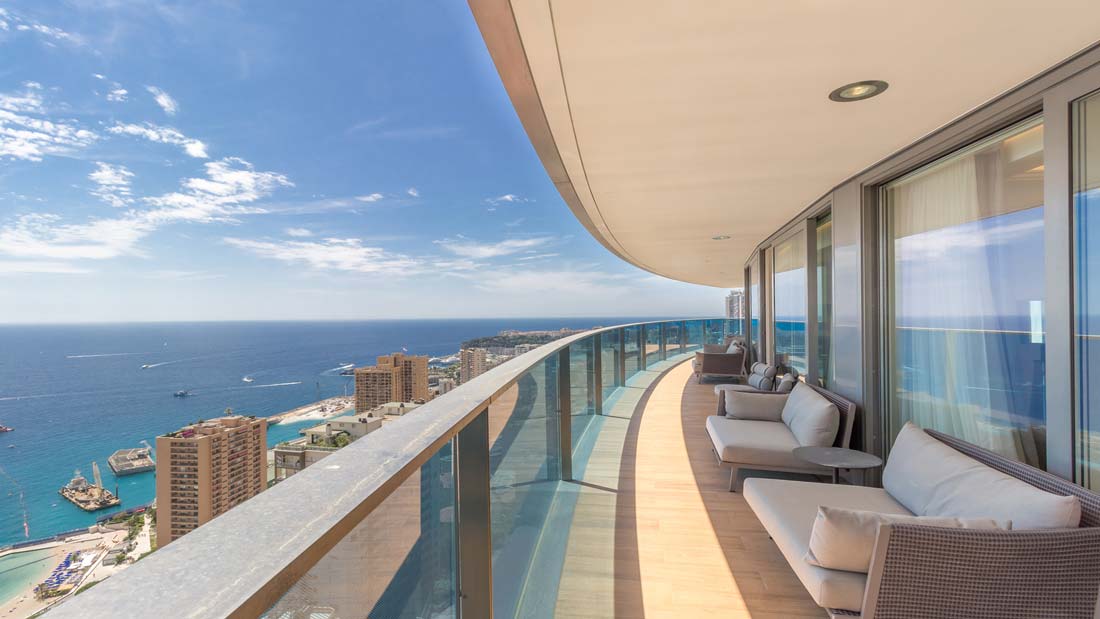 If you are seeking a sea view apartment, Monaco has many, due to its sloping topography. Each time Miells & Partners is entrusted with finding a tenant for a sea view apartment, Monaco home-hunters are numerous to contact us. Having the possibility to admire the shimmering turquoise waters of the Mediterranean throughout the year is one of the many advantages of living in the Principality.


In whichever district you are searching for a sea view apartment for rent, Monaco-Ville, the picturesque Old Town known as the Rock, is perhaps the most difficult. The residences at the edge of the promontory on which the Old Town stands have spectacular views over the sea, but their number is extremely limited. The buildings along the narrow streets in the centre rarely have views.


In La Condamine, the district at the foot of the Rock, apartments overlooking Port Hercules have the best sea views. La Condamine slopes upwards towards the Moneghetti district and apartments on the upper floors of buildings in this neighbourhood offer residents sea views.

The Larvotto district is known for its beaches and some apartments here are directly on the seafront. In the most elevated districts – Jardin Exotique, La Rousse-St Roman and Moneghetti – many apartments have views over the sea and the rest of Monaco. Jardin Exotique, on the northwestern side of the Principality, offers residents magnificent panoramas that take in the Rock, while views from some apartments in La Rousse-St Roman stretch as far as Cap Martin in France.


Fontvieille, built on what was once the Mediterranean sea, is home to the Principality’s second harbour and numerous apartments in this district overlook it. In the direction of Cap d’Ail in neighbouring France, several Fontvieille residences boasting high-end apartments have beautiful sea views coupled with facilities such as swimming pools.


Please contact Miells & Partners if you are seeking a sea view apartment for rent in Monaco.

Advantages of having a sea view apartment in Monaco: 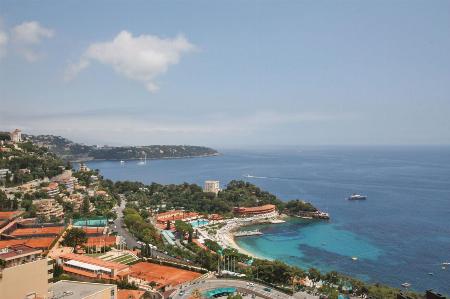 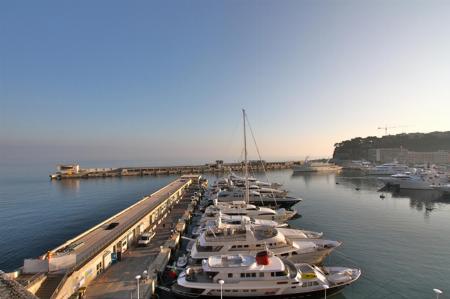 Gorgeous apartment in the heart of the Golden Square