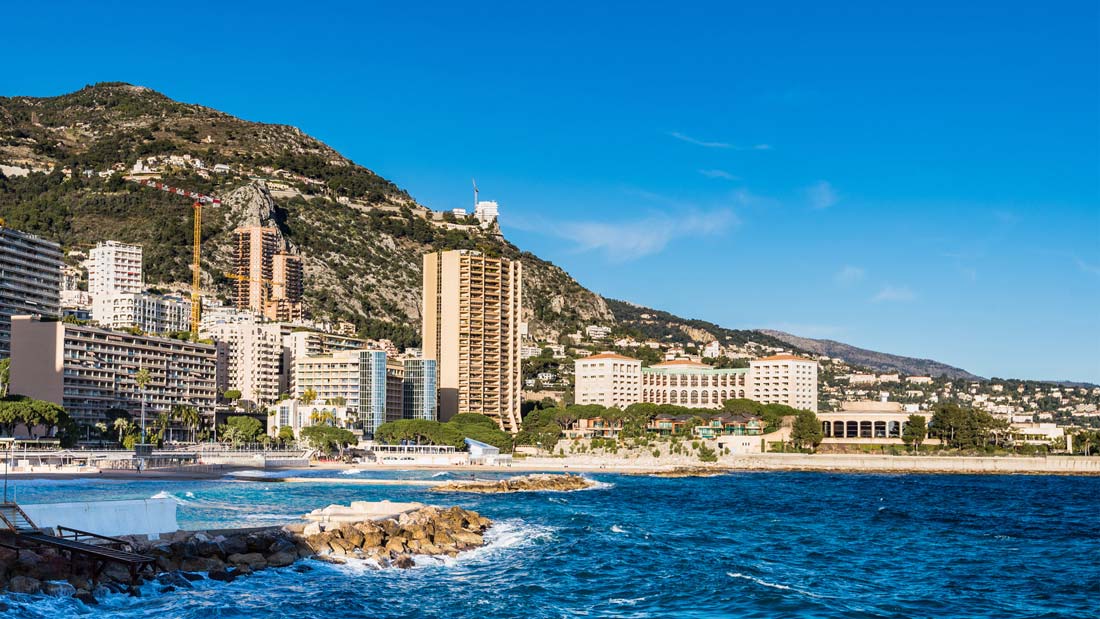 If you are considering an apartment for sale, Avenue Princesse Grace, said to be one of the most expensive streets in the world, is located on the seafront of Monaco's Larvotto Beach, in a vibrant yet relaxed area popular with families  that benefits from easy access to several major Monaco landmarks.

Among other landmarks in the area, is the Grimaldi Forum, a congress and conference centre, that hosts international events relating to arts, entertainment and business.  Just behind lies the popular Promenade des Champions, a trail of footprints left by some of the world's greatest footballers.


The Belle Epoque Villa Sauber, Monaco's national museum, runs exhibitions linked to the Principality's cultural and artistic heritage.  The Japanese Garden, created in 1994 by Prince Rainier III in accordance with the strictest principles of Zen design, is an intimate setting around a pond, with waterfalls and a tea house.


Of all the addresses in Monaco for an apartment for sale, Avenue Princesse Grace is highly sought after.  With only a few transactions every year, not only is each property exceptional, it is intrinsically linked to the Principality's culture, history and heritage.